Hidden treasure and a fynbos adventure in Stanford 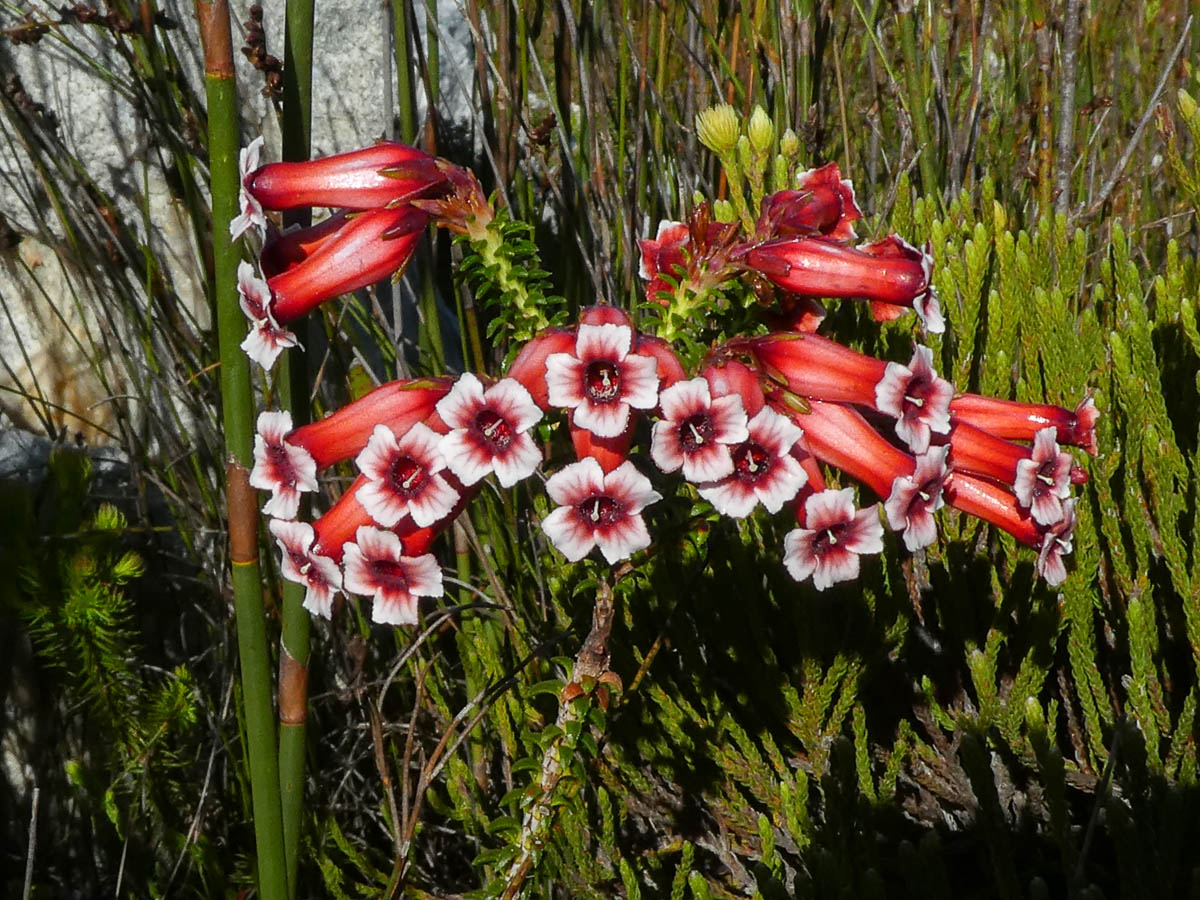 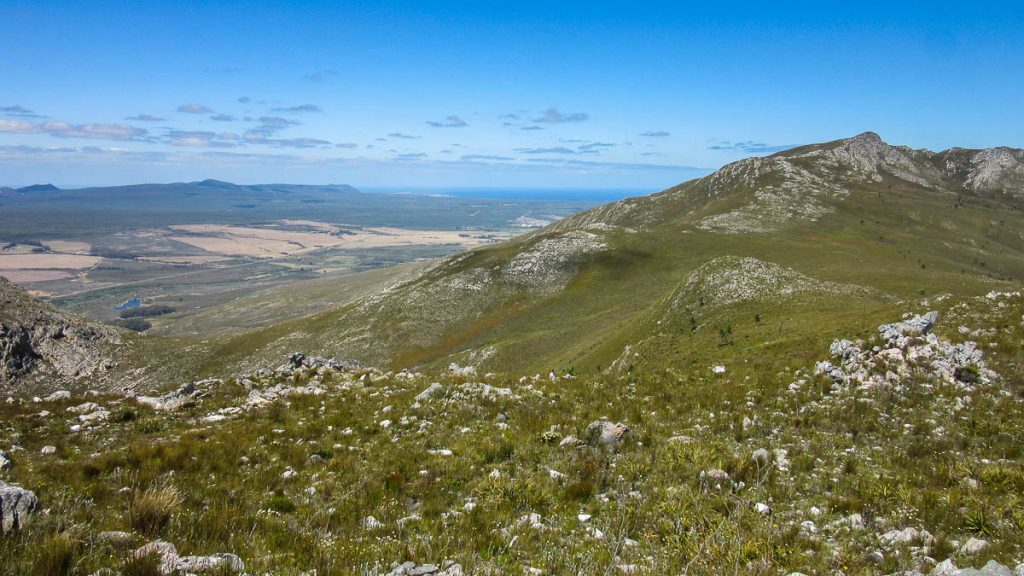 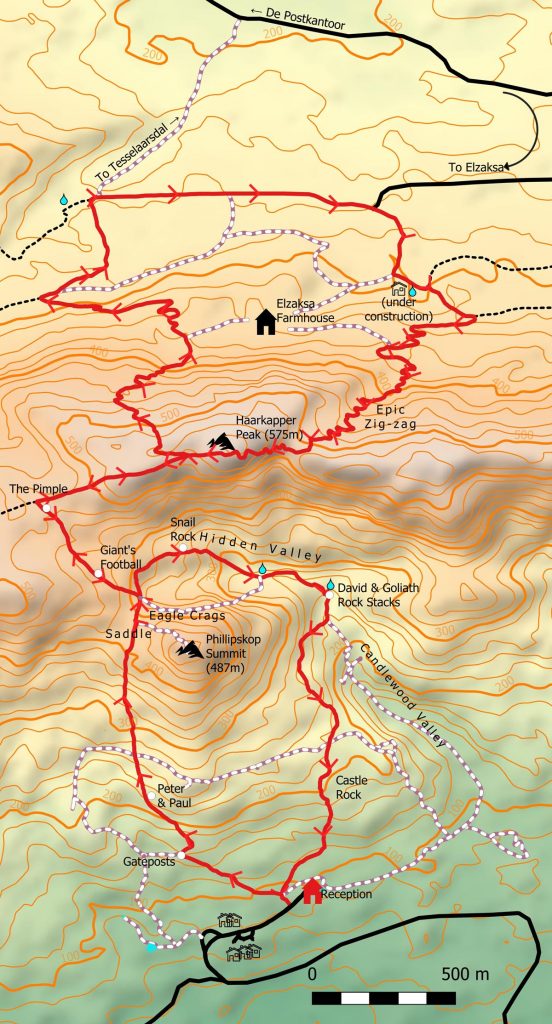 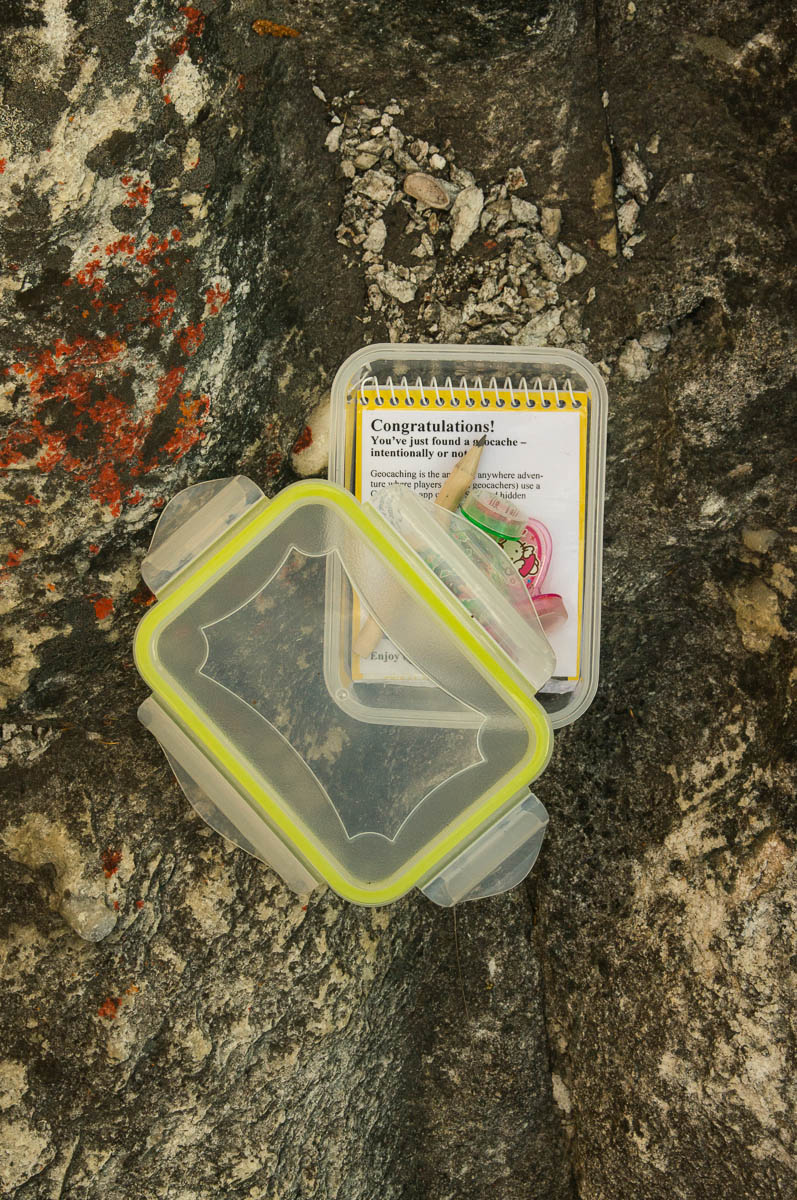