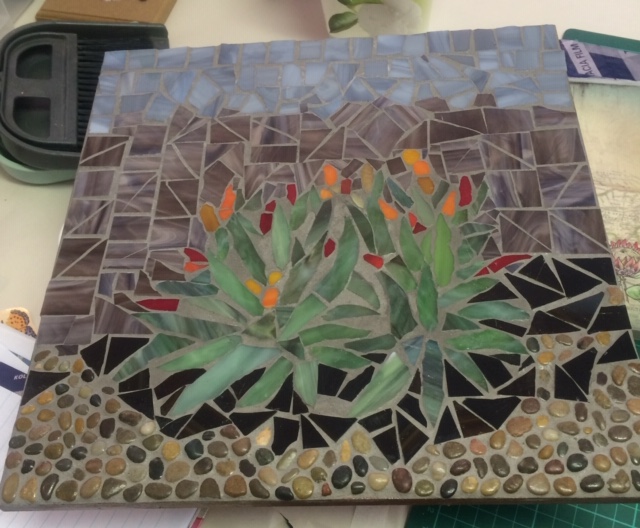 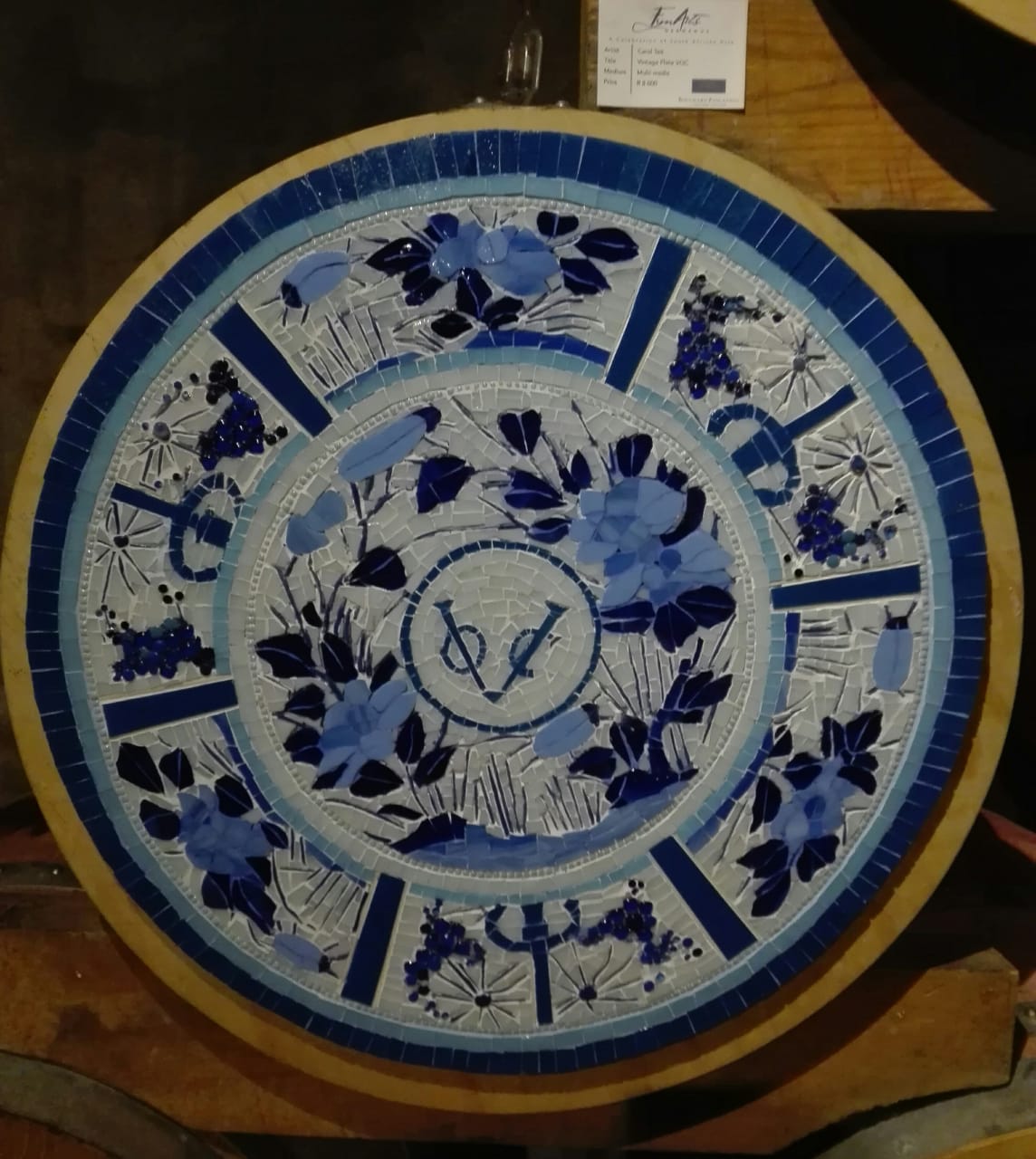 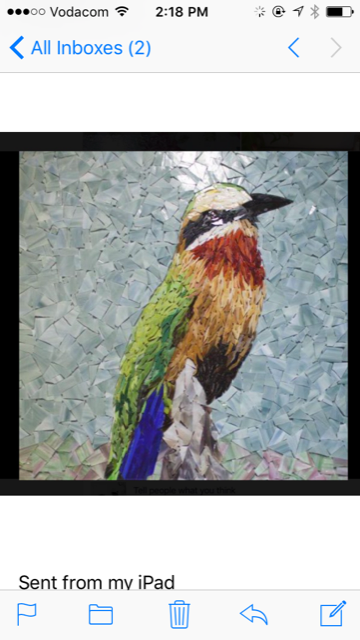 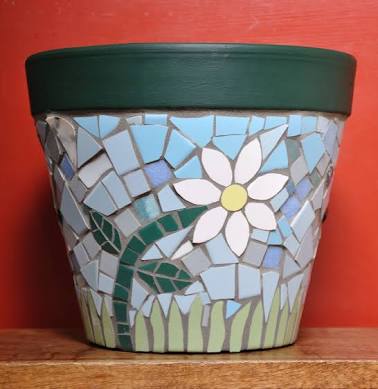 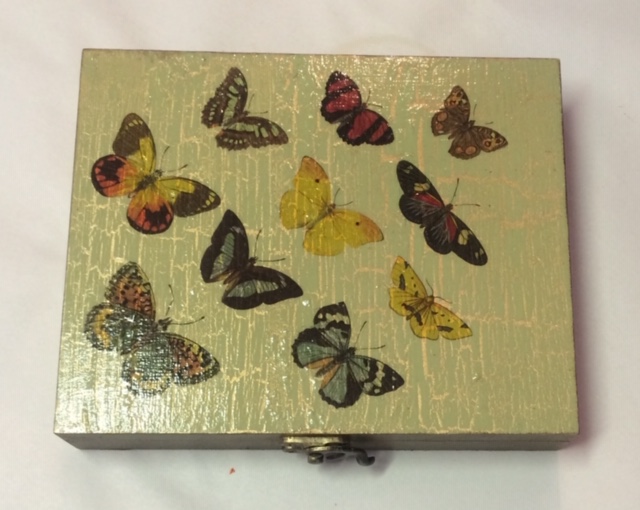 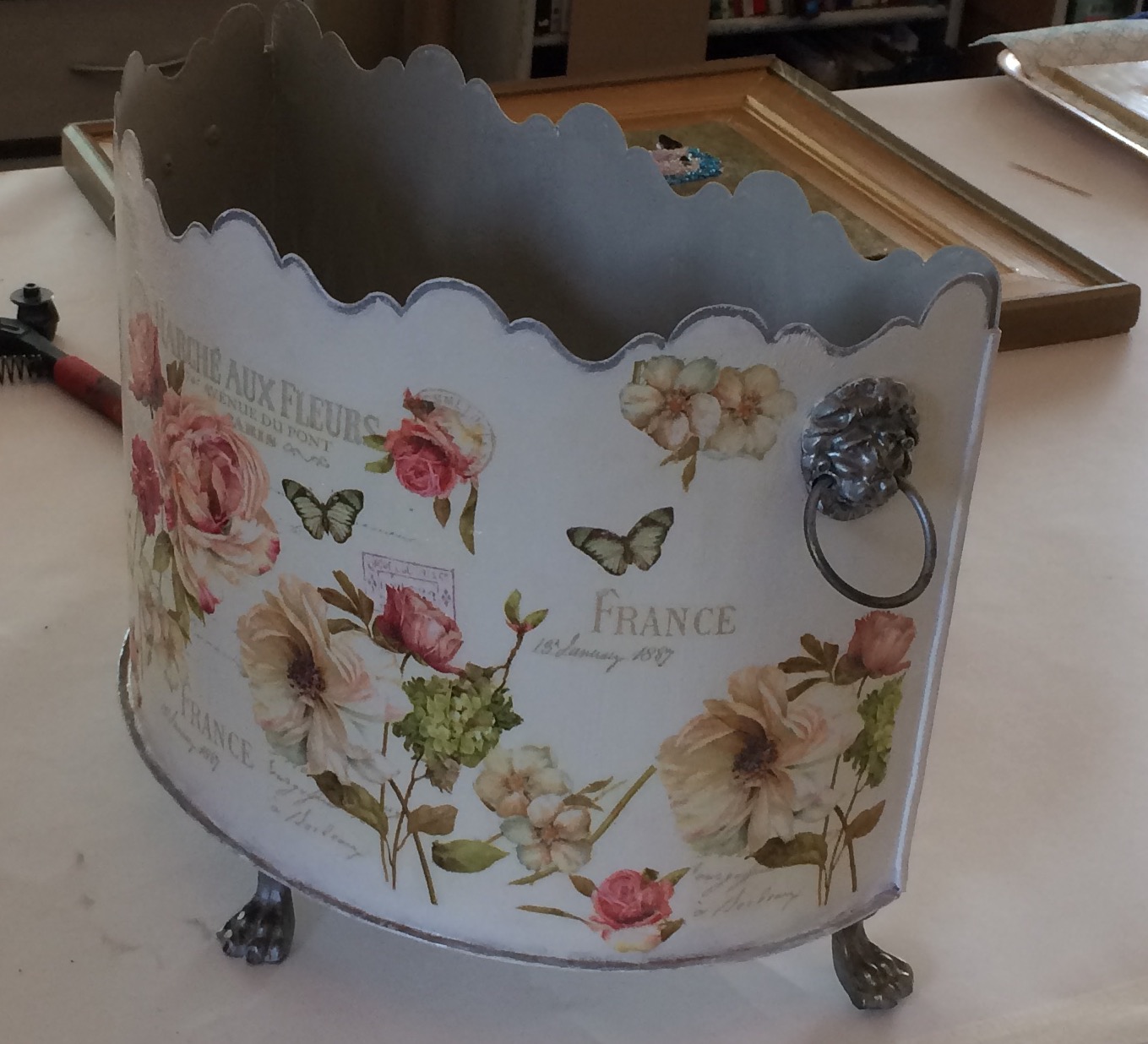 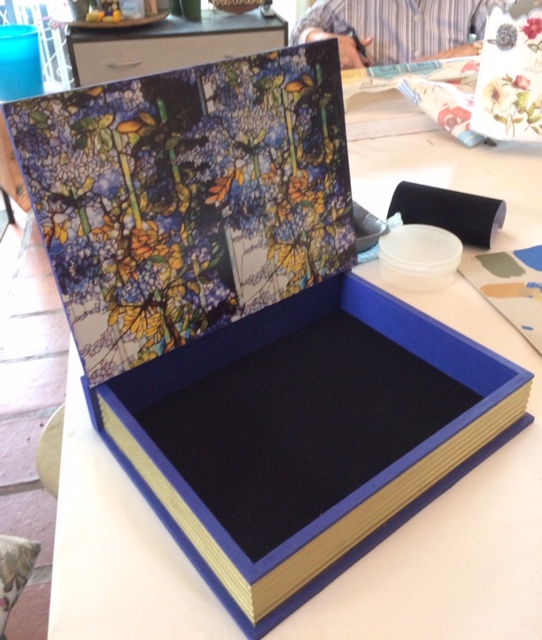 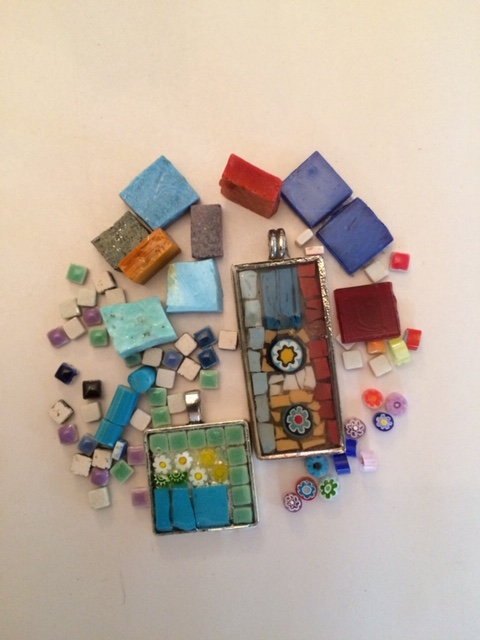 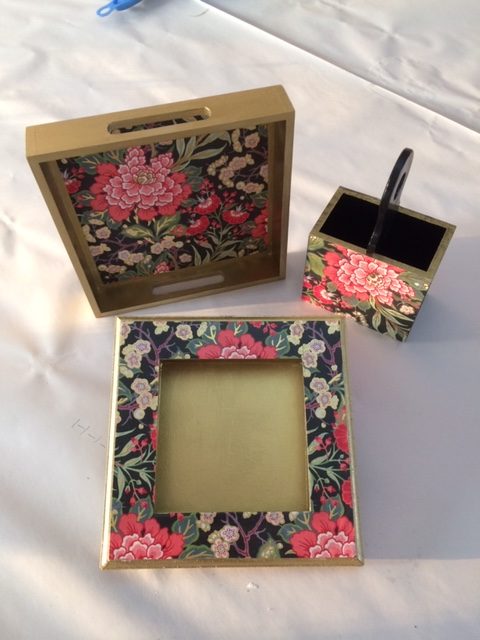 Our studio is in Stanford, two hours away from Cape Town
& twenty minutes outside Hermanus in the Western Cape.

The idea that being creative is only about how skillful you were with a pencil and paintbrush in your school art class is just not true.
Every human being is creative in some way. Ladybird Craft is a place to find like minded people, create something beautiful with your own two hands, learn new skills you never thought you could, and experience the therapy of craft.

Ladybird Crafts began with two students in the living room of a family home in 1994. It has now appeared on television in Show Me How, been featured in multiple magazines and newspapers including The Rekord, Sarie, Craftwise and Threads and Crafts, run workshops for Your Family, exhibited at Hobby X and held a solo craft show for two years.
The business has also helped launch the careers of its students, many of whom now have thriving craft businesses of their own.